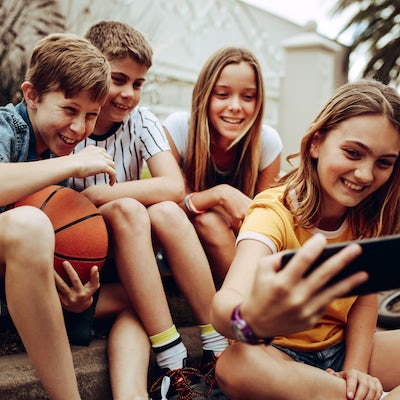 ?I’ve heard it said that, had Albert Einstein been in school today, he would have been put on medication for ADHD and we wouldn’t have the benefit of the wonderful discoveries he made. I haven’t verified this rumor, but I do know that ADHD is a prevalent diagnosis for children with behavioral or attention problems at school.

Whether or not a child truly has ADHD can only be determined by the use of appropriate questionnaires as well as by brain wave testing. And, while a child’s behavior, such as inattention, acting out, hyperactivity and impulsivity may be controllable by medication, the underlying problem that results in behavioral changes is not being addressed.

70% of Children with ADHD do not “grow out” of the problem. As teens they are three times more likely than others to abuse alcohol and drugs other than marijuana As adults, they tend to have more social trouble, work problems, lower socioeconomic status and more driving violations. They are also more likely to use cigarettes and illegal substances, report psychological maladjustments, have marital problems and multiple marriages and a higher rate of separation and divorce.

Many of the problems seen with ADHD diminish with appropriate treatment which may include behavioral therapy, neurofeedback, nutritional supplementation, and dietary modification. Medical treatment almost always relies on stimulant medication which may improve behavior, but does not change the underlying condition and can have short and long term consequences.

Common medication side effects are weight loss, sleep problems, headaches, jitteriness, personality changes and social withdrawal. There is the potential for increased risk of heart problems and even death.

While many parents are anxious to get or keep their children off stimulant medication, they really not given enough information about their options. Some might try eliminating certain foods or food additives from their children’s diets or they might try some supplement that is said to help, but in reality, a multifaceted approach is needed.

Of primary importance is appropriate testing and diagnosis. While most people with ADHD have high theta brain wave activity, about 15% do not. Theta is the predominant brain wave produced as we fall asleep. It is dreamy and creative, which is why we sometimes get our best ideas, just as we are drifting off. High theta activity is associated with distractibility, inattention and daydreaming. High theta responds well, symptomatically to stimulant medication, however the medication does nothing to permanently change the brainwave production. Once the individual goes off the medication, they are right back where they started or worse.

Many of the ADHD individuals who do not show high theta, usually show High Beta, a brain wave associated with obsessive-compulsive type activity. These individuals do not respond well to stimulant medication as their brains are already in a stimulated state.

Whether the brain is producing too much Theta, too much High Beta or not enough SMR, the brain wave associated with attentiveness, the individual will have a hard time focusing and staying on task. When the brain does not produce the right amounts of the right brain waves at the right times, we call this “neurological dysregulation.”

One approach to restore neurological regulation is a therapy known as “neurofeedback.” Neurofeedback is a training procedure designed to teach individuals how to control their own brainwaves, bringing balance, harmony and regulation to the brain. The approach is painless, drugless and non-invasive. It has no side effects and can be easily tailored to the individual client’s needs. Using sensors to measure brainwave production, the computer is set to run a movie, game or other feedback when the individual’s brainwaves are within the parameters desired. In addition to promoting new, more effective nerve flow within the brain, the individual can learn what “normal” feels like and return to that feeling when their situation requires it.

One major benefit to neurofeedback, in addition to being a non-drug therapy is that effects are long lasting. Scientific studies have shown the efficacy rate of neurofeedback to be 76% effective for the alleviation of symptoms associated with ADHD.

In fact, Dr. Frank Duffy, a Professor and Pediatric Neurologist at Harvard Medical School, when asked about the effectiveness of neurofeedback, said “In my opinion, if any medication had demonstrated such a wide spectrum of efficacy, it would be universally accepted and widely used.”

So do yourself or a child you know, as favor and call us about arranging for a neurofeedback evaluation. In addition to helping with ADHD, neurofeedback has also been shown to help with sleep problems, anxiety, declining memory, PTSD, Tourette’s syndrome and many other brain based conditions. 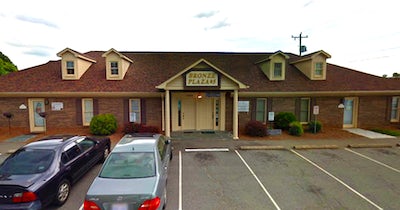 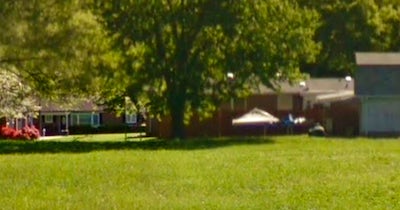 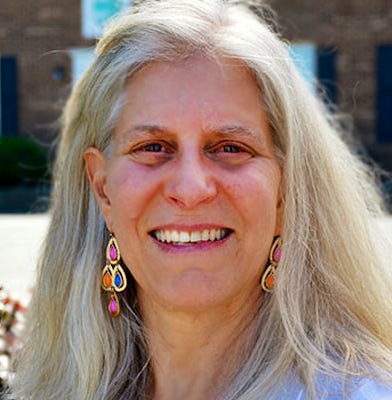 "Dr. Sykes is amazing! But you have to have an open mind trust what she is doing! She fixes the problem not just the symptoms!" 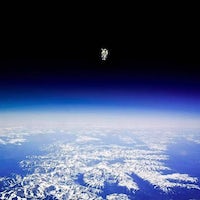 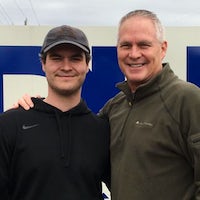 "Dr, Sykes has really helped me. She is not only great at Chiropractic but also nutrition. I recommended my sister to her and she has also helped her tremendously." 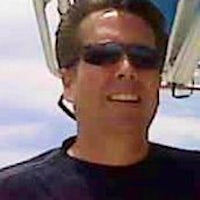 "Dr. Sykes is a magician! Her work is amazing, quick and confident. I felt completely secure and safe in her hands as she realigned my body. She even adjusted a dislocated foot and the bruising disappeared in only 3 days! I was walking on it fully in a week instead of the expected 6! I'm telling you-a miracle worker!" 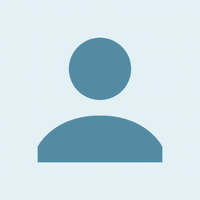 "Only 3 weeks seeing Dr. Sykes and I am having almost no problems!! By my third visit I could not believe how great I felt and how how my digestive problems had almost completely gone away. I am so glad I found such a knowledgeable and thorough Chiropractor. I wish I had found her years earlier. I trust her to monitor my health and help me avoid prescription medications from this day forward. Thank you so much Dr. Sykes!!!" 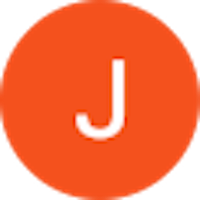 "Advance Chiropractic is truly about your whole health. Dr.Sykes assesses your whole body in order to figure out what your body needs. I went there while I was pregnant and actually had less back pain than I had before! Awesome place :)" 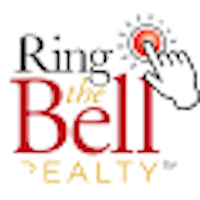 "thorough but gentle. She has offered not only specific pain relief but has reduced my stress level significantly . She is also very knowledgeable about supplements to support her treatment. I would highly recommend Dr. Sykes as a first choice before undergoing high powered drugs or surgery." 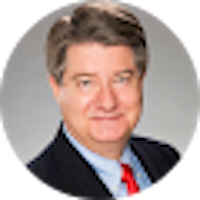