Is Your Brain Your Friend

Do you sometimes feel like your brain is your enemy?  Do often feel overwhelmed or overloaded?  Do you have “brain fog,” are easily fatigued by mental tasks, have trouble focusing, feel like the world is caving in on you.  Would you like to just find that “re-boot” button that could clear your head so you start over and get something done?

Or maybe you just want to make sure you are doing all you can to keep your brain healthy.

Anyone who has experienced stress, had poor sleep, been exposed to toxins, had a concussion or other brain injury, such as stroke, or been involved in sports or other activities the exposed them to sub-concussive forces will from time to time experience less then optimal brain function.  Autoimmune conditions, such as Multiple Sclerosis and Hashimoto’s Thyroiditis will also result in less than optimal brain function.

Let’s face it, we’ve all been exposed to situations that can lead to diminishing brain function.  There is ever increasing awareness of the problem of concussion, autism, ADHD and dementia.  However, standard medicine has very little to offer those with brain problems outside of rest for concussion and medications that don’t fix anything for other brain problems.

Unfortunately, it’s not as easy as rebooting your computer or merely playing some focused games on the computer.  In fact, depending upon the game, our electronic devices that we play on actually reduce our brain function, while reducing the melatonin in our brains, due to blue light emissions.

The thing is to understand how the brain works.  The building blocks of the brain are fats, mostly Omega-3 fatty acids.  The brain also needs oxygen, glucose and activation to function and be healthy.  In addition, brain function can be impaired by inflammation, which is usually caused by dietary imbalances.  The standard American diet is chock full of bad fats such as soybean oil, which is an Omega 6 fatty acid, and sugar.  Bad fats cause inflammation throughout the body and in the brain and too much sugar or carbs in the diet cause an increase in insulin in the blood, which also causes inflammation in the body and brain.

The best way to get the brain back into balance is to take a sufficient amount of Omega 3 fatty acids as a supplement, reduce the intake of bad fats such as fried and packaged foods, which tend to be high in Omega 6 fatty acids, make sure you are not anemic, get your blood sugar metabolism under control and to get the right kind of physical exercise.

We now have a way to assess the level of Omega 3 fatty acids in your cells, as well as cellular toxicity and inflammation.  BrainSpan ® is a simple two part test that assess metabolic brain health by use of a blood drop test along with an online cognitive function test.  After the blood and cognitive test are evaluated, you will be provided with a detailed report that includes actions to take to make improvement or to keep thing good. 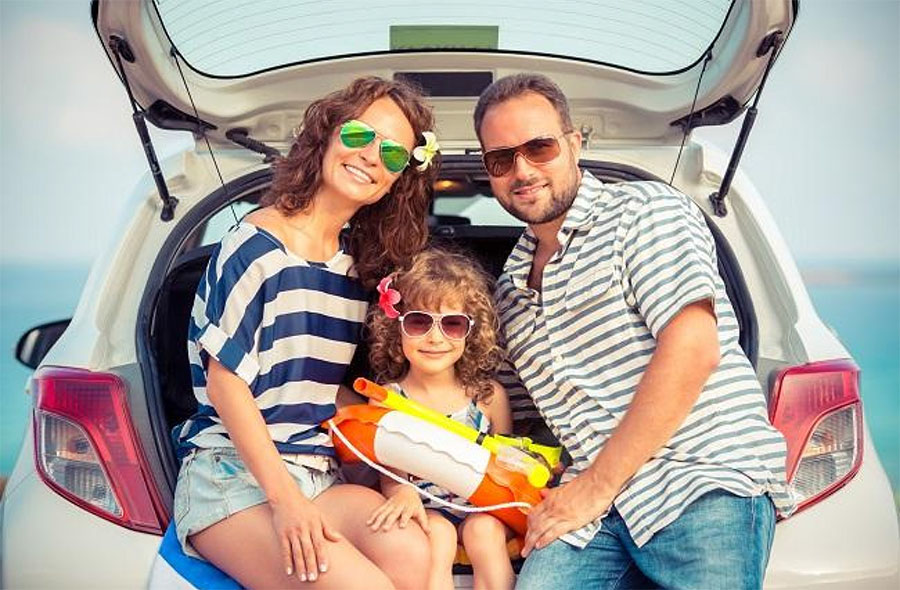 Preventing aches and strains while traveling